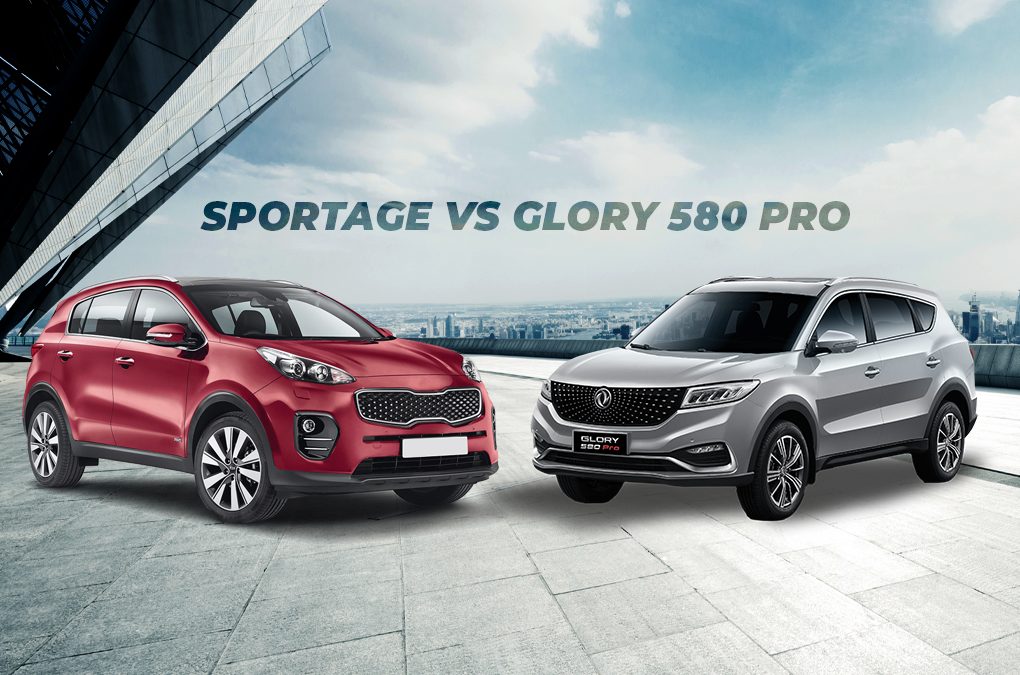 The Glory 580 Pro includes a 1500cc Turbo charged engine while the KIA Sportage is equipped with a 2000cc Naturally Aspirated engine. The former has a horsepower of 150 with a torque of 220Nm compared to the latter’s 155hp and 196Nm indicating that despite the smaller size of the Glory 580 Pro’s engine it is turbo charged and has higher torque, thereby giving it a slight edge.

Both cars share similar key features which add to their value. These include electric power steering, panoramic sunroof, front power windows and electric windows, airbags for driver and passengers, alloy rims, rear camera and anti-lock braking system. One main difference is that the Glory Pro has a rear camera which the KIA Sportage lacks. Features that add to comfort and are shared by both models include front/rear speakers, rear AC vents, folding rear seats, power door locks, climate control, power mirrors, parking sensors and keyless entry. Two features enjoyed by the Glory Pro include power seats and navigation systems. The Glory Pro also has a state-of-the-art i-Talk feature which allows the passengers to open and close windows, attend or reject calls, control the temperature of the AC and additional features.

Deciding between cars is typically an involved process and requires an investment of time and effort. Happy hunting! 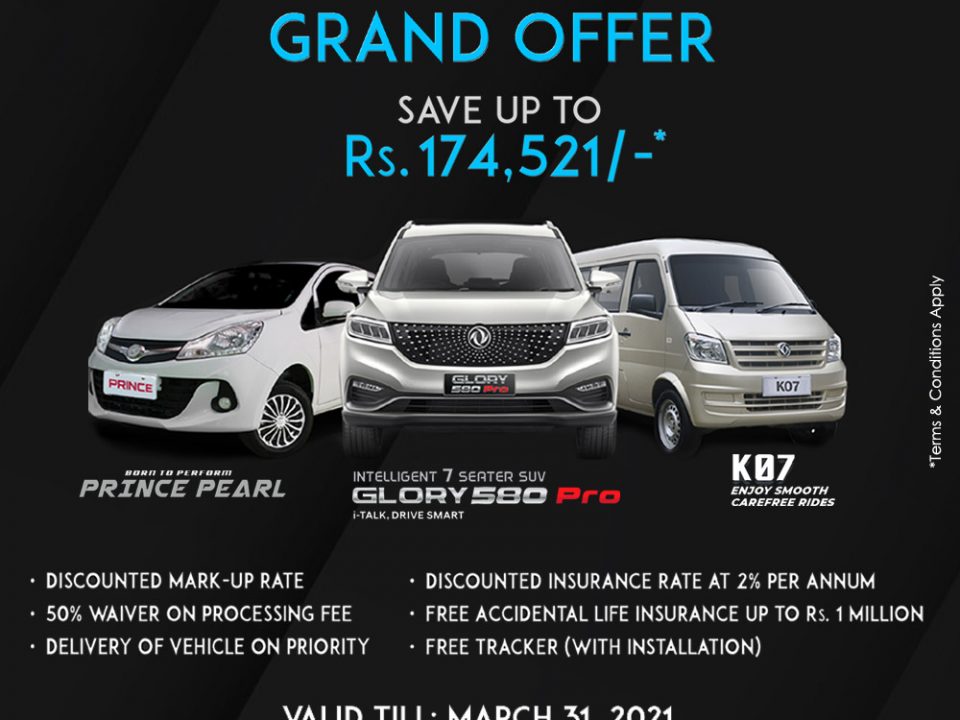 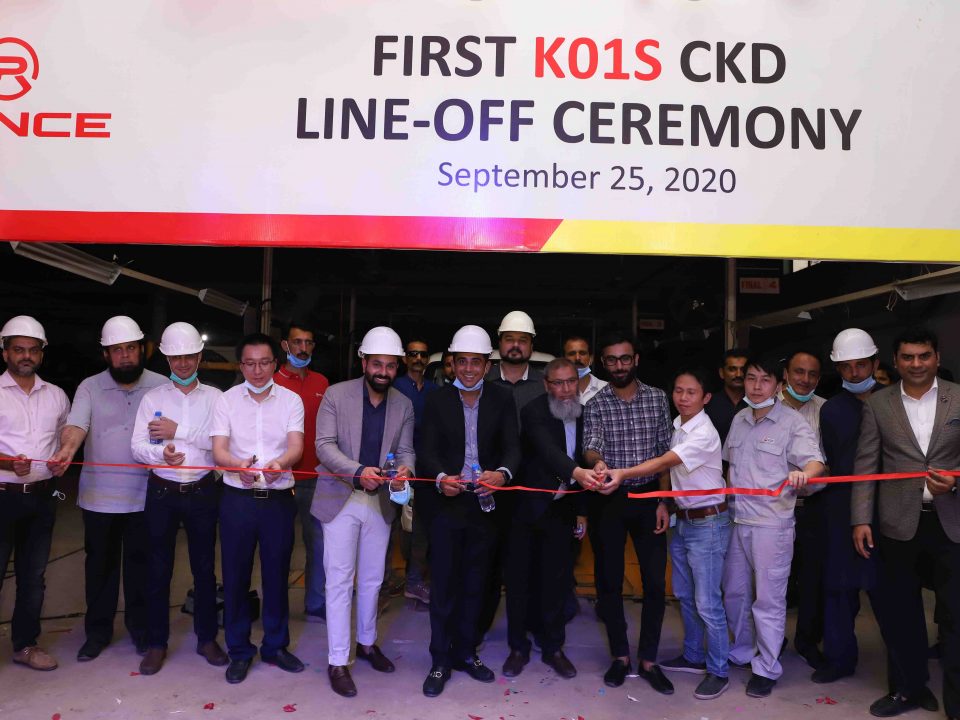 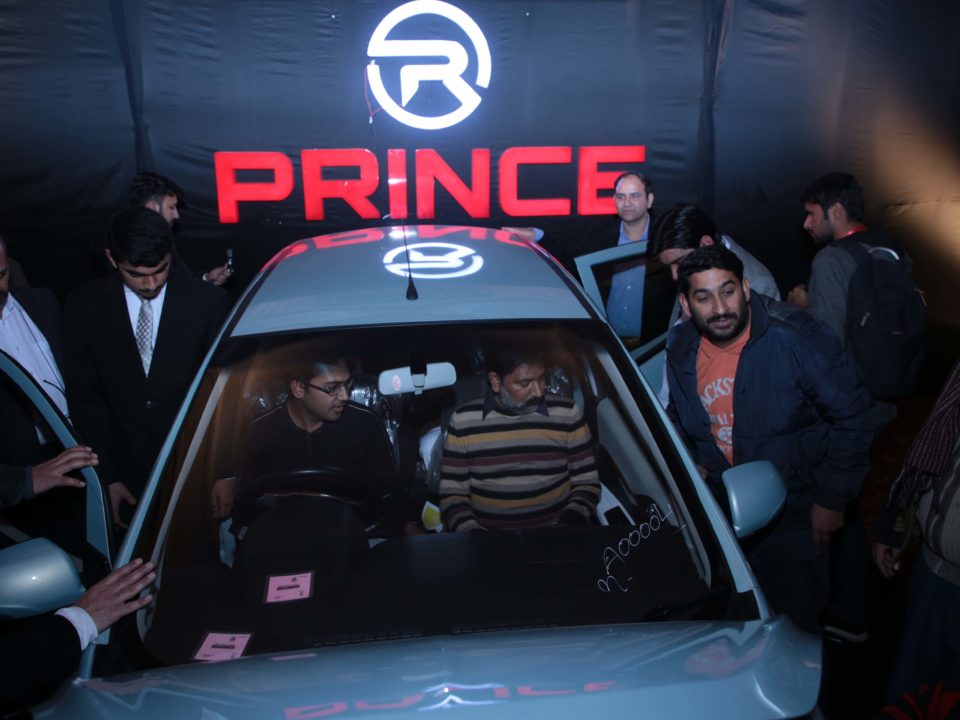